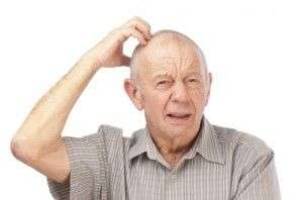 So how are early onset Alzheimer’s patients staying active? Cindy Kolick, a professional theater actor, first presented signs of Alzheimer’s at the early age of 42 and was later diagnosed with Alzheimer’s disease at age 52. Alzheimer’s disease forced her to resign from her profession; nonetheless, she remains as active as possible. She sings in the chorus at the residential complex she lives in, exercises, and participates in online Alzheimer’s drug studies on a daily basis. Another early-onset Alzheimer’s case is that of Pati Hoffman. Hoffman used to have a corporate marketing job but was forced to leave it with the early diagnosis at aged 55. Hoffman now speaks about her struggles at events and continues to stay active by volunteering at the local food bank and walking.

Doctors and nurses also recommend that early onset Alzheimer’s patients join support groups. As Danielle Arends, a nurse practitioner stresses, Alzheimer’s disease “can be an isolating disease”. A peer support group, staying active, and medication to treat dementia, will aid in the fight against the onset of Alzheimer symptoms.

With all this in mind, here is the Prescription Point checklist for ways to stay active when diagnosed with early onset Alzheimer’s: